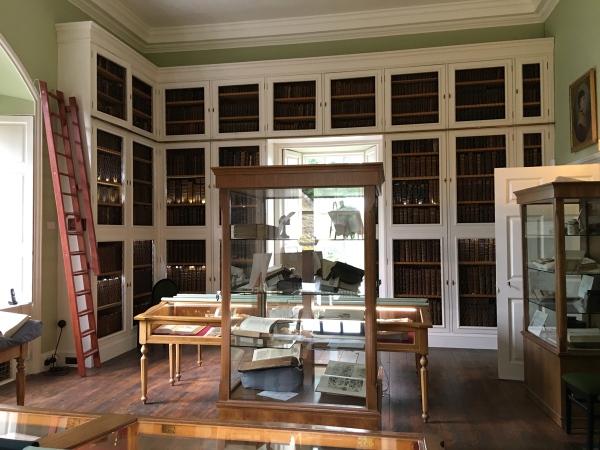 If somebody asked me where was the oldest free lending library in Scotland, I would have hazarded a guess at one of the institutions in Edinburgh – the National Library of Scotland, for example.   I would never in a month of Sundays have thought of a pretty little house by the River Earn in the heart of rural Perthshire. 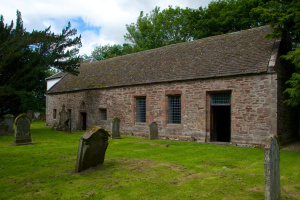 The early 16th C chapel, where the library was first housed

Innerpeffray Library has been lending books to the public since 1680, thanks to the generosity and foresight of David Drummond, 3rd Lord Madertie.   Drummond was a wealthy landowner and brother-in-law of the 1st Marquis of Montrose.  A renowned scholar, he had amassed a valuable collection of books in English, Latin and several other languages, and he…

The First Blast of the Trumpet